The Nerd Show historically aired every Thursday night from 7-10PM MST. Earlier it had been from 21:00 to midnight. As of early 2016, most Nerd Shows are recorded on Thursdays, but not broadcast live.

KWCR-FM, the historical home of Nerd show, stopped broadcasting over terrestrial radio in 2015, and sold it’s license in 2016 or 2017. The studio was reworked, faculty advisor changed, and the environment was less conducive to recording at the campus location.

Since then, Nerd Show has been pre-recorded and uploaded to Mixcloud for your enjoyment any time, day or night.

There are a plethora of ways to tune in:

Use an iPhone, iPod Touch or iPad? Get the iOS app, free, HERE 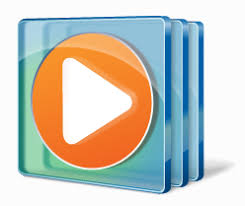 Friends of the Show

Scroll back to top